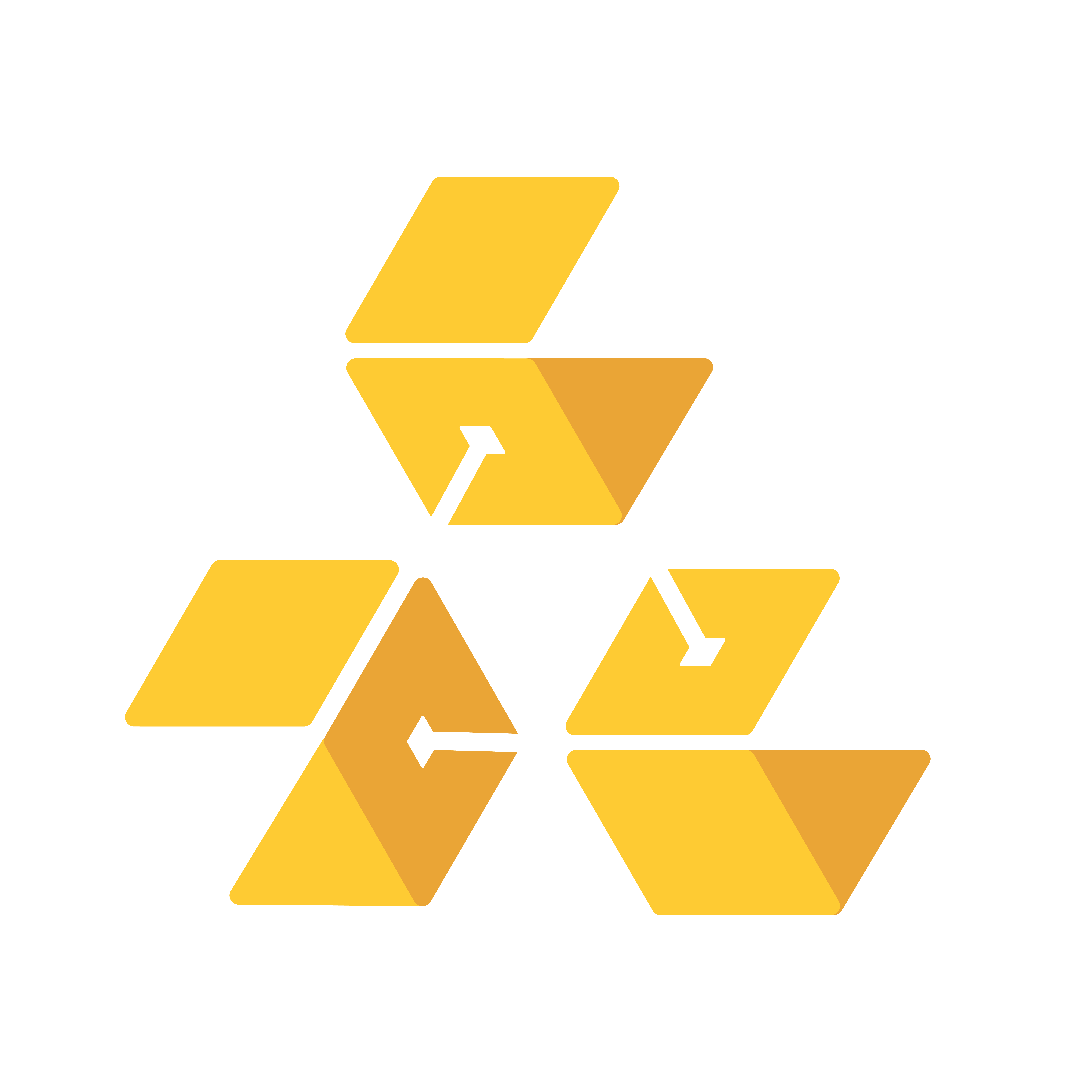 In the spirit of decentralization, DeFi (decentralized finance) protocols have been empowering their communities to guide the future of these protocols through on-chain governance. However, the ecosystem of DeFi governance and token delegation can often be hard to navigate. Here at Blockchain at Berkeley (B@B), we’ve learned a lot from running our delegation program for 4 protocols (Uniswap, Compound, Aave, Fei) over the past year . This guide intends to distill some of those learnings into a digestible format to help other delegates & future community members hit the ground running.

Protocols use DeFi governance to empower community members to work together to make key decisions regarding protocol changes, launching new initiatives and transforming the long-term vision for the protocol. In the most common model, token-based governance, 1 token corresponds to 1 vote in the protocol, enabling every token holder of a protocol to participate in governance. By leveraging governance, DeFi protocol teams decentralize decision-making across the community.

The governance process, like the DeFi protocols themselves, are controlled by smart contracts. In most protocols, once a governance proposal and its protocol change is approved, the proposal moves into a timelock where it is held frozen for a period of time (such as two days) before being integrated. Timelocks allow for a buffer for the community to counteract potentially malicious or misinformed activity before they are incorporated into the protocol.

For example, Governor Bravo is a popular set of governance contracts developed by Compound Labs. Any proposal made in Governor Bravo contract is made of a set of actions: call contract function, upgrade contract by redeploying and setting proxy address of new version, etc. These changes then go to a vote, of which the result is either cancelled or sent to the timelock before execution.

How are proposals integrated into the protocol? (Courtesy of Open Zeppelin)

Why does delegation matter?

Early investors & protocol builders often hold an outsized amount of governance tokens and delegation of these tokens serves as a vector to encourage diverse participation from the community. For example, a16z recently open-sourced their token delegation program, which looks to increase the quality of the governing body of protocols by delegating to community members who demonstrate early leadership in governance.

Voting power is delegated by use of utility functions in the governance token smart contracts. These functions enable token holders to delegate their on-chain governance rights to others who they as view as adept “protocol governors”.

How do you become a delegate?

When bootstrapping a DeFi Governance initiative, it helps to first show a depth of knowledge in a protocol by being active in the forums and the community at large. After gaining familiarity with the protocol and understanding the value-add your organization can bring to the table, contributing to the protocol and being an early community leader in a protocol is the best avenue to receiving your first delegation. Connecting with VC firms and protocol teams/founders are potential avenues as well, but the most effective method to make an impact is still simply being very active in moving the protocol forward & making your voice heard. In our experience, we’ve seen that by being active protocol governors in the community, investors & founders will start reaching out to you directly with delegation proposals. However, it is necessary and your responsibility as a delegate to do your due diligence on protocols and only participate as delegates in protocols that are legitimate. Being transparent, accountable and independent are key towards earning the community’s trust, and you must actively seek all to be an impactful community member.

The legal contracts associated with the delegations can vary, but they generally include a gas stipend to cover the costs of gas fees for on-chain voting, along with the delegated token amount and duration of the contract. It’s standard practice for a clause to be included that allows for the revocation of delegated tokens should your organization become inactive in the community. We’d highly recommend having a legal contract in place just to make sure that all parties are on the same page in terms of delegation details and expectations.

Example of a DeFi governance delegation letter (Courtesy of a16z)

Our Approach to DeFi Governance

We strongly value being active in the entire governance process, from forum discussions to temperature checks to proposal discussions to intermediate and final votes. We engage our community not only through forums, but also on Twitter, where we explain our voting decisions and meet to discuss protocol changes with community leaders within each protocol. By being active governors & community members, we hope to leave a lasting impact on DeFi governance and help shape the future of DeFi.

Although we aim to incorporate as much information as possible into our governance decisions, we’ve found that a carefully structured core Governance team helps ensure that we stay on top of protocol developments and are informed voters & contributors in governance. The core team ensures the decisions that our organization makes in DeFi governance are democratic and well-reasoned.

Initially, we began with a committee where each member would be active in the community of each of the protocols that we were delegates in and would come together as a group to discuss the proposals to reach consensus. While this model works well as delegates in 1–2 protocols, we quickly recognized that it wouldn’t scale as we became delegates in new protocols. Currently, we designate core members to serve as leads for specific protocols & DAOs within a protocol (ex. B@B’s involvement in the Aave Risk DAO). Our core governance team meets on a consistent basis for our governance committee to debate the merits of governance proposals. In meetings, our protocol leads relay the specific details and nuances of protocols to the committee, allowing us to make more informed votes as a team.

To dive in deeper into what our governance process looks like, we’ll explain our evaluation process for our recent vote AGAINST COMP Proposal 63, which looked to temporarily disable COMP rewards in response to the Comptroller exploit from an overlooked error in COMP Proposal 62.

By being active delegates & contributors in DeFi Governance, we hope we can help educate the wider crypto community and take ownership in moving protocols forward. We aim to release our specific views and objectives for B@B’s DeFi Governance impact in a future post. To give a teaser - as DeFi continues to go mainstream, rethinking incentive mechanisms for community engagement & access to governance are integral prerequisites to mass adoption. As always, we’re excited to continue contributing to the community in a transparent & public manner!

The governance tooling ecosystem has evolved rapidly in tandem with the growth of DeFi and we’ve found that having a hub for these resources is key towards improving awareness & efficiency in DeFi Governance. Here’s a compilation of resources we’ve found most helpful as delegates & monitoring the governance ecosystem:

Blockchain at Berkeley (B@B) is Berkeley’s hub for blockchain innovation and one of the leading student-run blockchain organizations. Since 2016, Blockchain at Berkeley has been focused on educating the wider community about blockchain, facilitating innovative research and discussions, and crafting industry-leading PoC’s with top blockchain and Fortune 500 companies. We’ve been involved in DeFi Governance since early 2021, and are excited to continue to break barriers on the path forward!

If you’re interested in working with Blockchain at Berkeley, feel free to reach out to us via Twitter DM or via governance@blockchain.berkeley.edu - we’re always looking to collaborate on innovative DeFi Governance projects!